He is an artist and pioneer from the very beginning of the birth of monumental light art installations and light art sculptures, us far back as 1981.

As the founder and director of Avant-garde artist groups, he is a trend setter, influencer and his oeuvre has been declared by distinguished art critics as  “Schabbachism”.

His works of art are in famous private and public art collections, such as that of the Vatican in Rome, Guggenheim collection, Hirshhorn Museum as well as the private collections of Madonna, Bono (U2), Gunter Sachs, Anthony Quinn, Gertrude Maxwell and many others are amongst the collectors and admirers of Schabbach’s art worlwide.

He is the recipient of six World Records, Biennale Awards, and Cultural Awards. He’s received recognition by international press, radio and television interviews and documentaries. His famous mentors include the renowned contemporary art Professor Joseph Beuys, as well as founder of the new Moscow Avant-garde, Vladimir Nemuchim and many more, who personally inspired Schabbach, and who repeatedly supported him in philosophical discussions regarding the expressiveness of his artistic handwriting and philosophical positions.

His visions and focused personality combined with his exceptional talents and his own approaches and concepts have facilitated the continuity of his success internationally for over 38 years.

His works are valued far beyond the classic art market and collectors’ circle, as Schabbach’s intention behind his art combined with his philosophical themes, colors and forms are valued even in the medical, therapeutic area of psychiatric treatments. Furthermore, Schabbach’s art, supports the release of dopamine and serotonin in the brain, which has drawn attention from researchers, such as the head of the Research and Development Department of the famous Mayo Clinic, New York, USA.

Although the artwork of R.O.Schabbach is specifically philosophical and intellectually made in order to support and inspire mind flow and emotional highs, his monumental Light Art 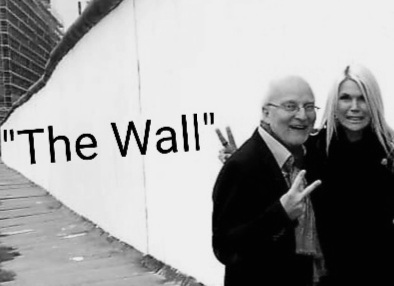 Unbreakable: Olaf and his beloved wife Sherri. Sherri is at hand with all organisational matters and naturally with keeing contacts as Olaf is a “day and night worker” (although they managed some remarkable children!). So enjoy to speak with Sherri who’s mother language is English …

EAST SIDE GALLERY – owned by ROSCHABBACH has always been the meeting venue (and party lounge) of Olaf’s many international collectors and visitors. So Sherri and Olaf will be happy to see you there. After confirming an appointment upfront as both are travelling many miles which you might imagine … 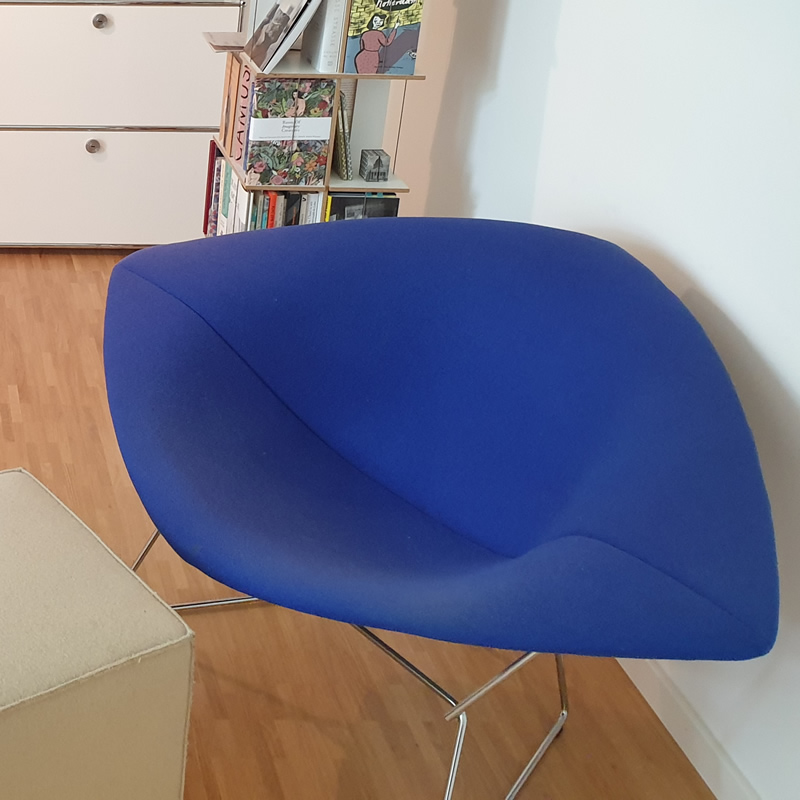 Having a confirmed appointment you might visit Olaf’s EAST SIDE GALLERY and get your personal impressions. 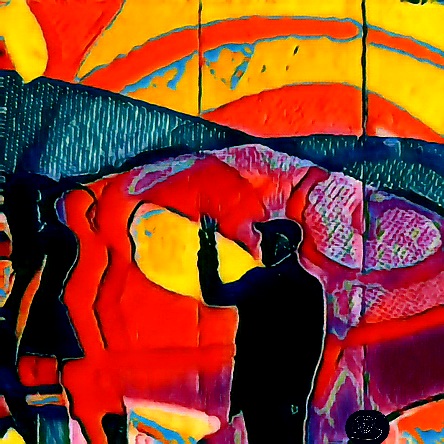 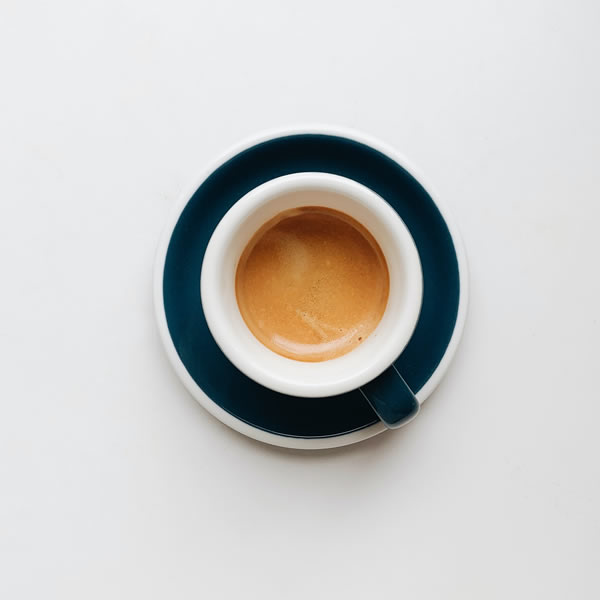 Coffee is mandatory as Olaf is working until late in the night, often greeting the morning sun… 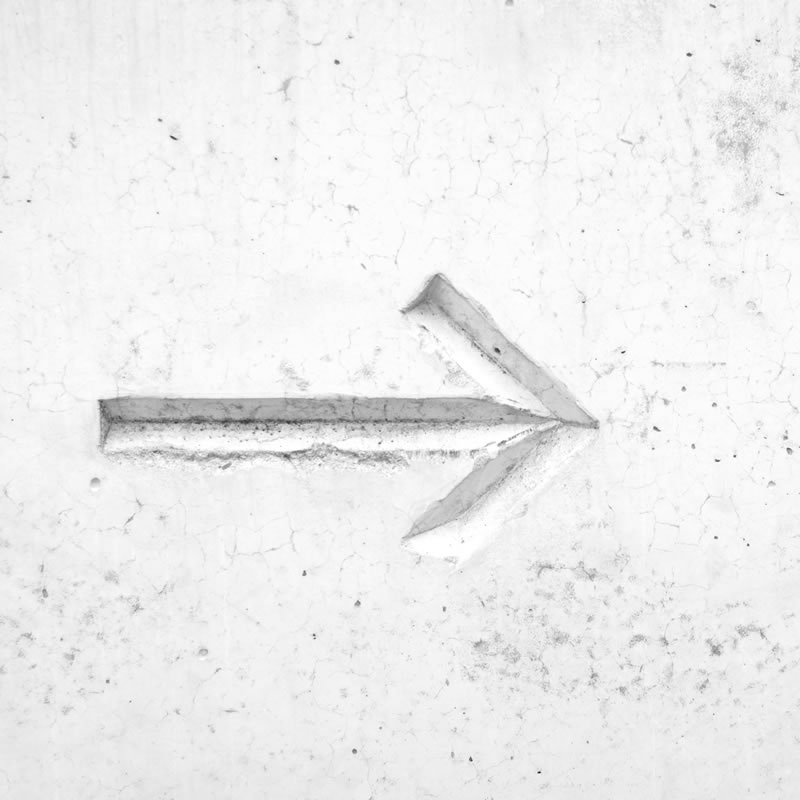 If you meet Olaf personally you might meet your own visions. Be inspired!

Monday – Friday: 10am – 5pm
Weekends: only with appointment
Holidays: closed